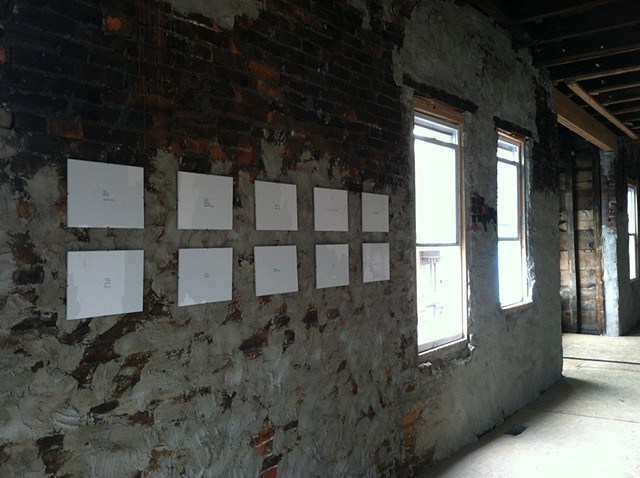 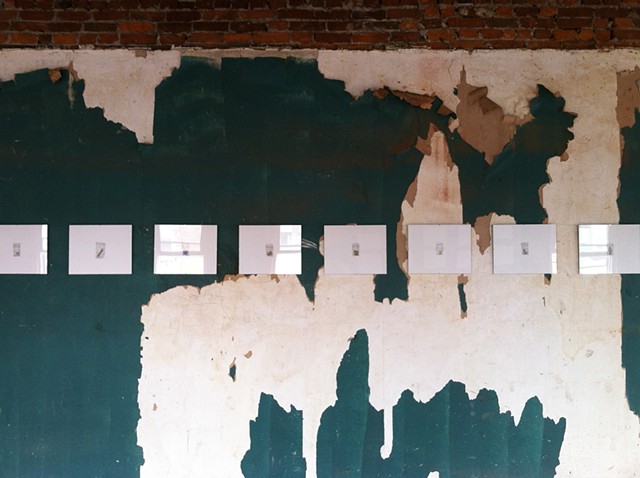 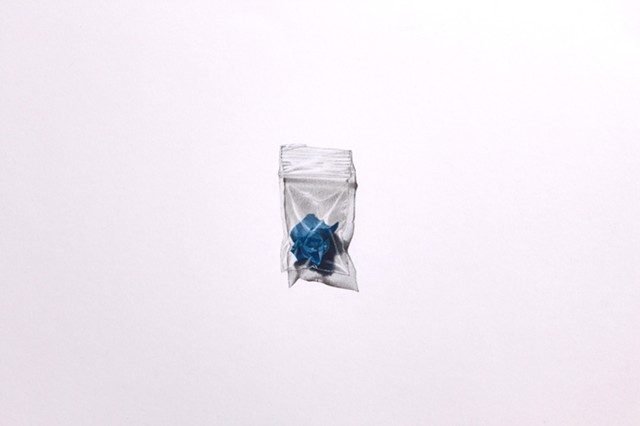 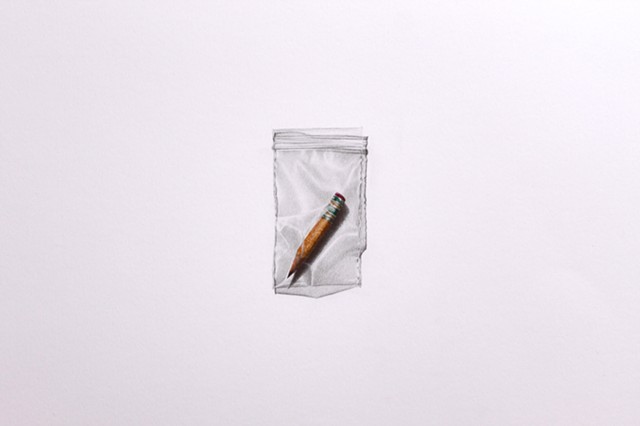 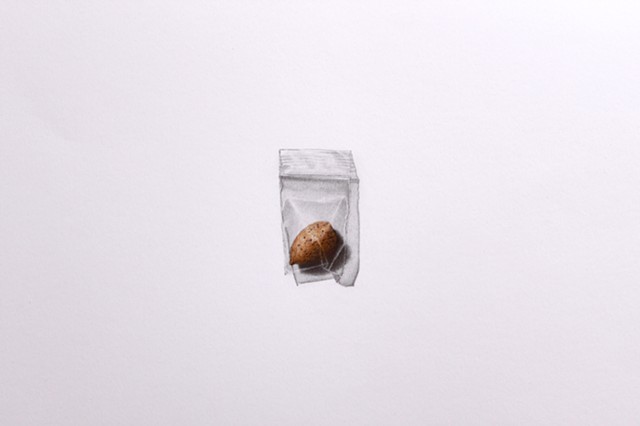 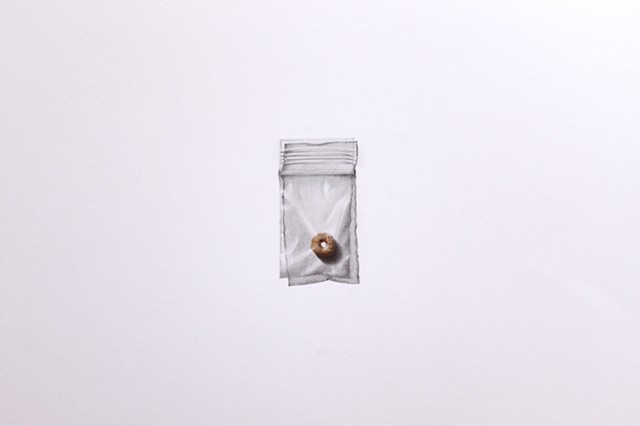 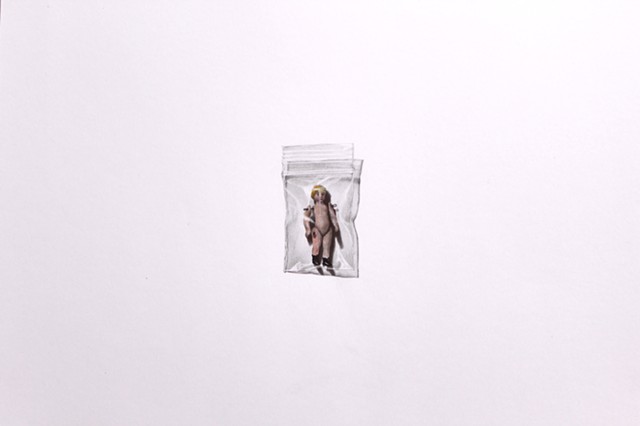 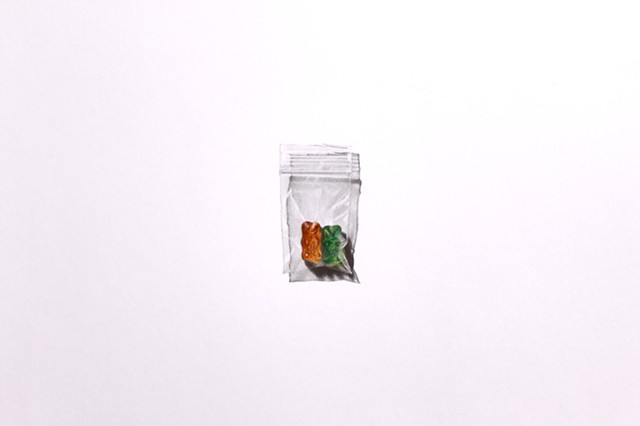 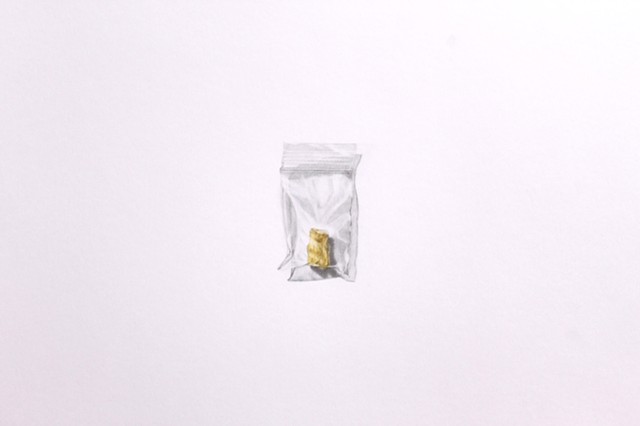 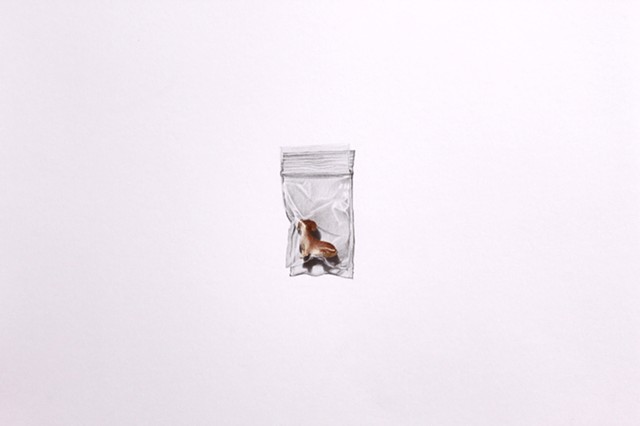 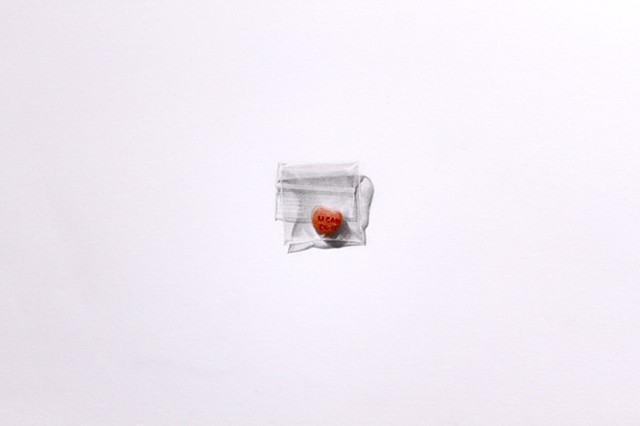 "U can do it"
Graphite, watercolor and colored pencil on paper
9"x12" 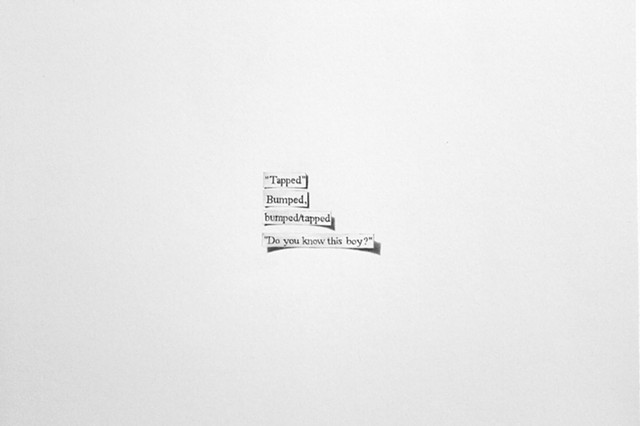 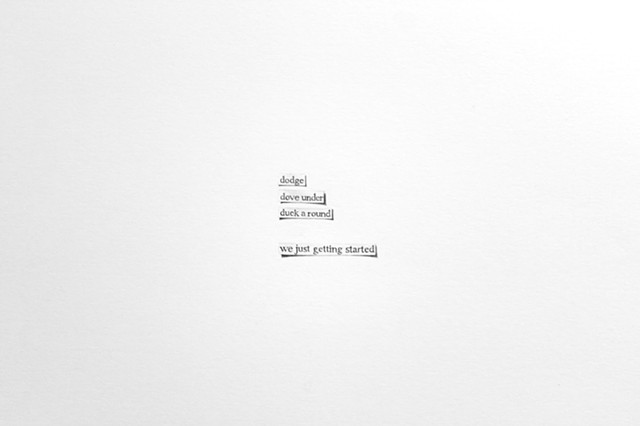 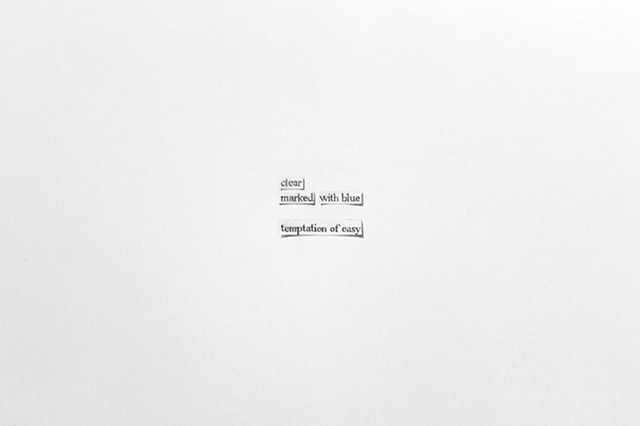 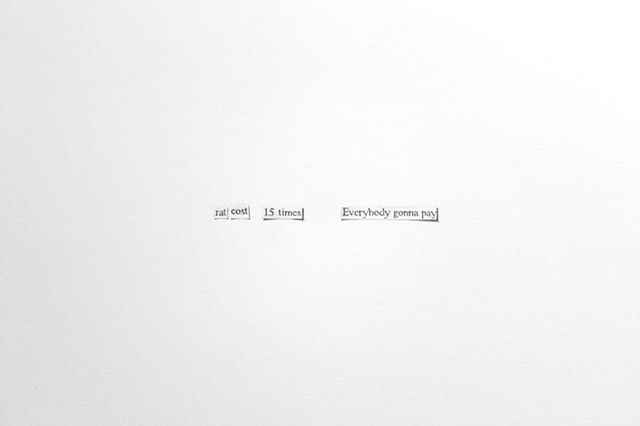 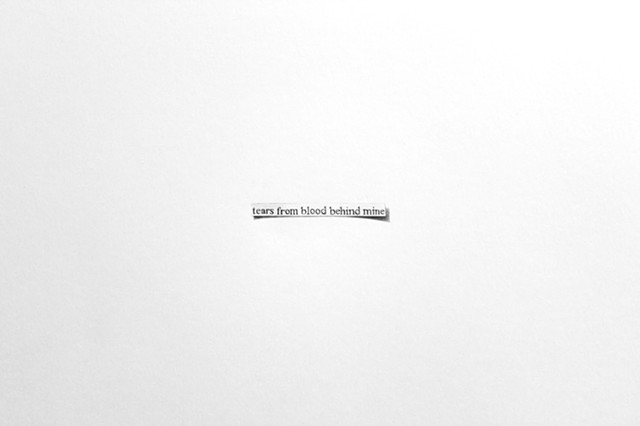 "tears from bold behind mine"
Graphite on paper
9"x12" 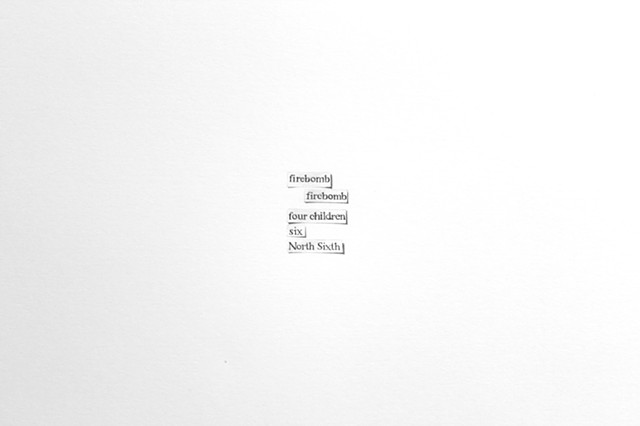 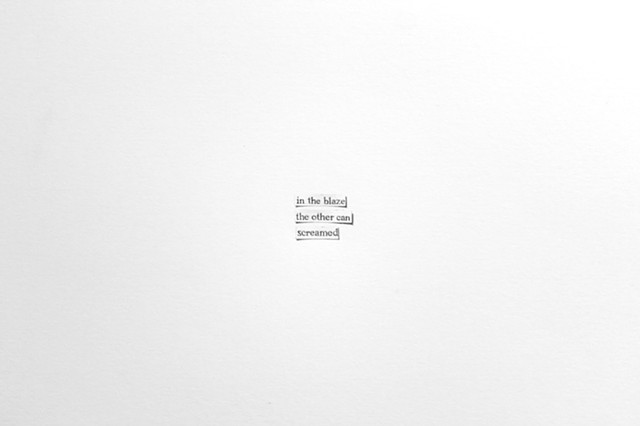 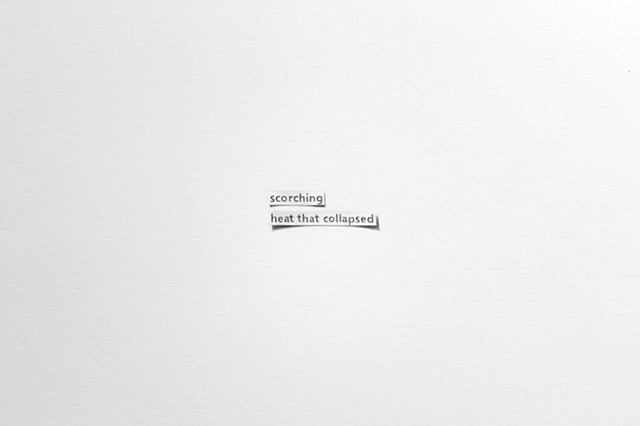 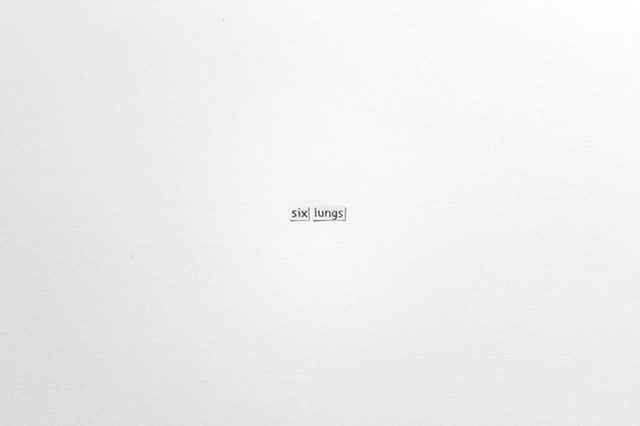 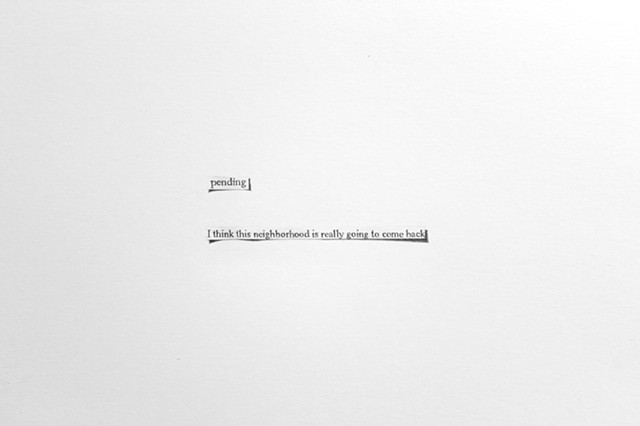 RE-8 was a site-specific project held in a run-down building at the intersection of 8th and Butler Streets in Hunting Park, Philadelphia, where in years past the so-called "Blue Tape Warriors" sold with impunity a massive quantity of illegal drugs. The series of works on paper as well as the exhibition itself was designed to raise money for the transformation of the building into a community center for the neighborhood youth. Using both actual articles and information about the neighborhood, as well as a little poetry, these drawings explore the theme of re-habilitation, re-storation and re-newal of life and hope in one of the most neglected neighborhoods of Philadelphia. RE-8’s aim was to invite people, through art and charity, to get to know the city that they claim as their “home,” and for art to come out of its comfort zone and thrive in an unexpected corner of the city.